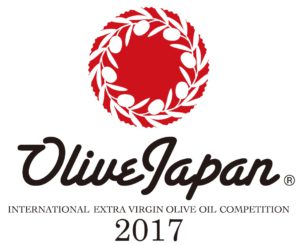 In the 2017 edition, OLIVE JAPAN will have almost same program/event in total with some modification and improvements.

OLIVE JAPAN 2017 International Olive Oil Competition will be held in APRIL 2017, and its registration will start in early December 2016 on this website.

Marche TRADESHOW for winners will be held in July with its 2nd publishment of “OLIVE JAPAN Official Yearbook 2016-2017”.  The event will take place in the same venue, Futako Tamagawa Rise on July 7th – 8th, Friday and Saturday.
The resgitration for exhibition will be started in April 2017.